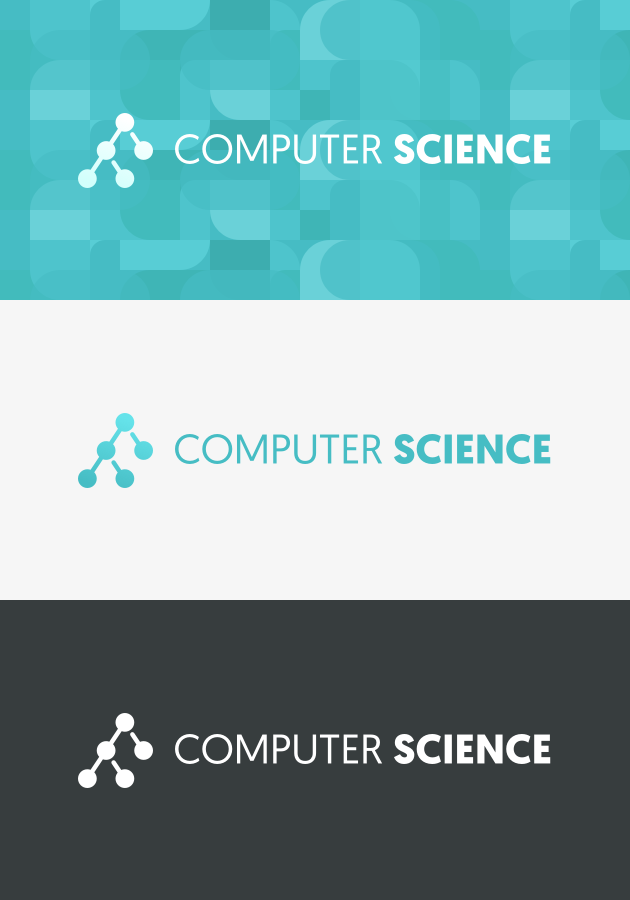 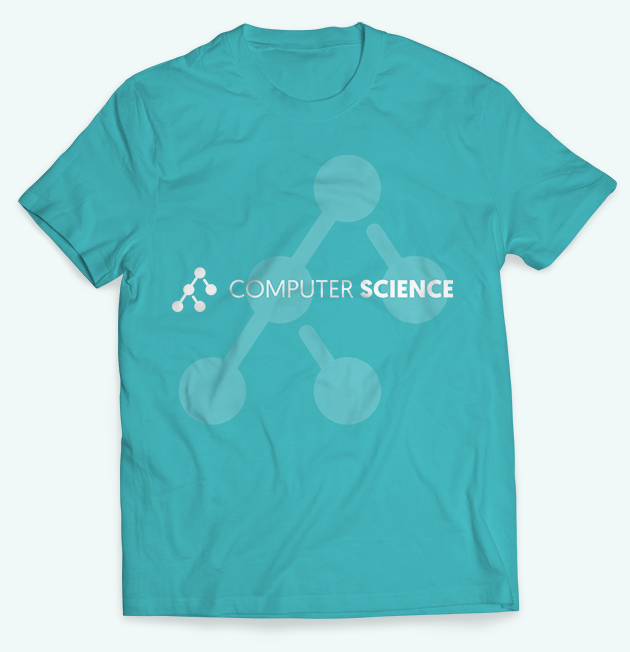 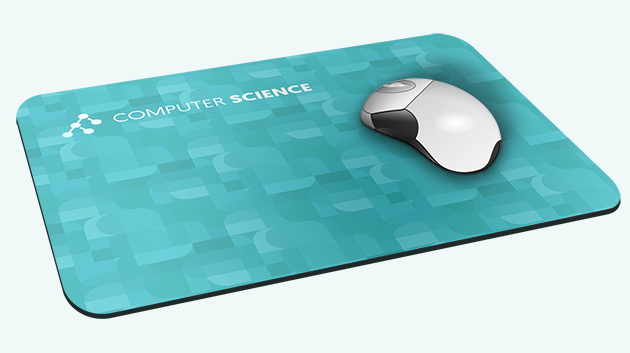 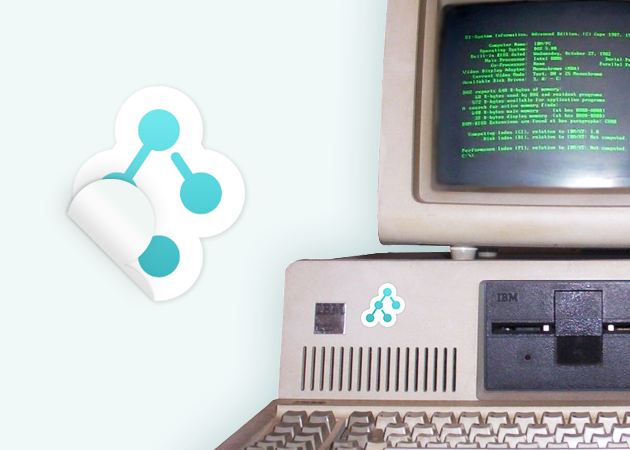 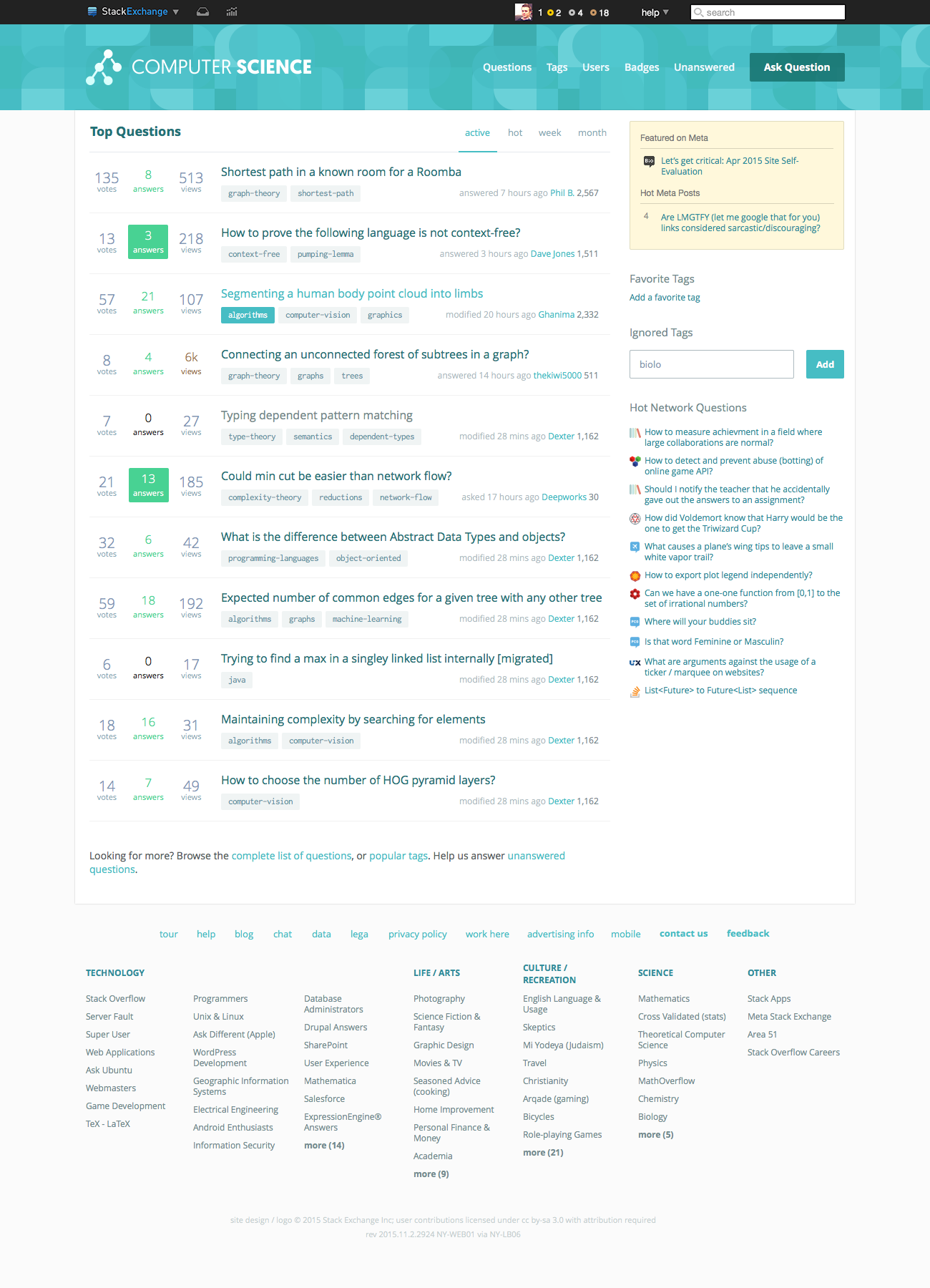 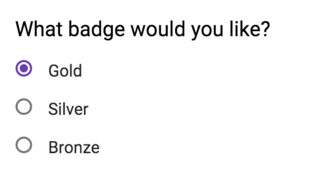 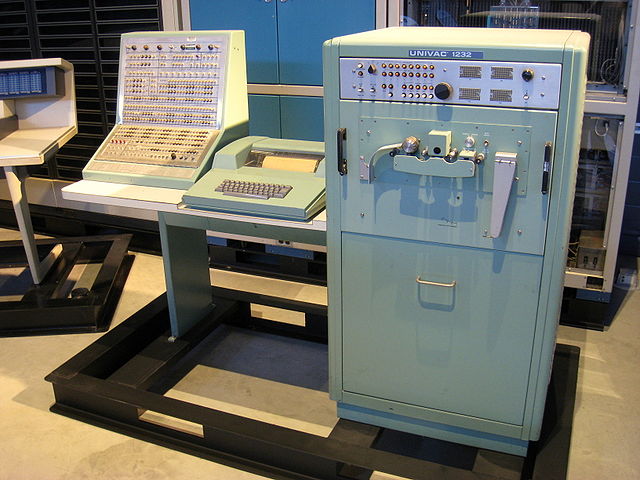 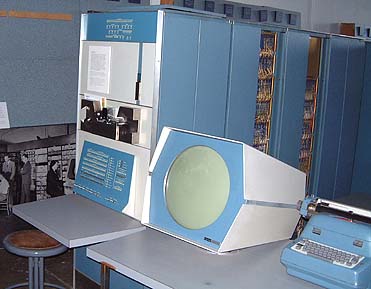 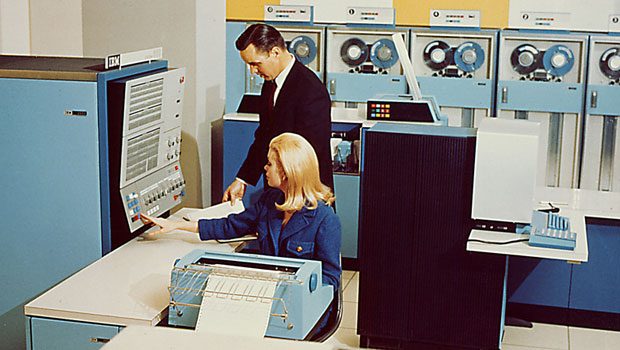 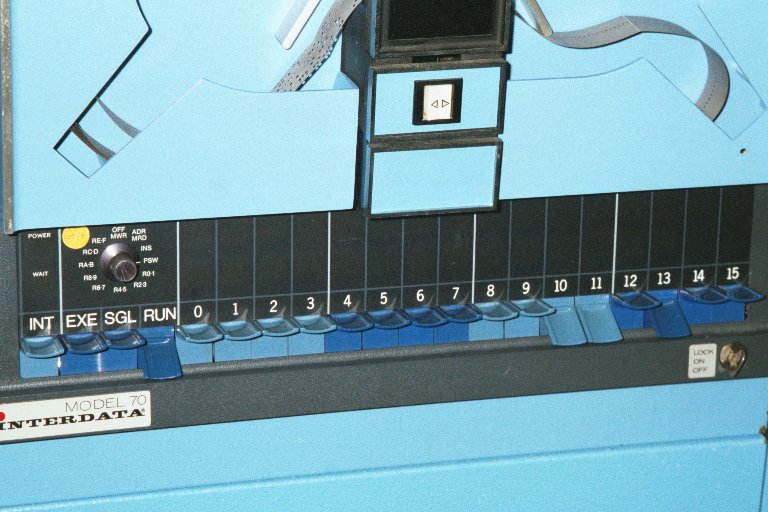 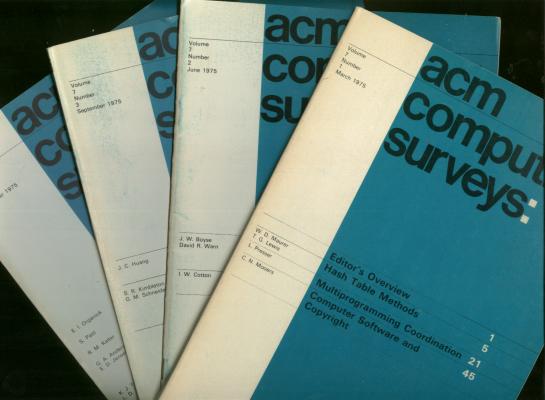 15
Inspirations towards a logo for cs.SE
40
New Site Design!
17
Advertising Computer Science Stack Exchange on other SE sites
6
About the new badge icons
3
Button color in chat provides no contrast
5
Should moderators remove relevant comments on meta which are not creating any problems just because they please?
2
Site logo in chat looks out of place

10
What is the history of the Computer Science site?
5
Would this theoretical networking question be on-topic here?
15
Inspirations towards a logo for cs.SE
40
New Site Design!
1
Are remote sensing and computer science related?
7
Is a question regarding potential system design on-topic?
10
Should Computer Science Meta start doing weekly AMA's?
4
Computer Science's updated site theme is ready for testing!